NFT tokens differ from conventional digital assets in that each of them is unique. Also, such a financial instrument cannot be divided.
NFT tokens can be used to tokenize paintings, other art objects, and even goods. Moreover, each asset will be original. Accordingly, it will not work to replace one NFT token with another, as it can be done in the case of bitcoin and other cryptocurrencies.
Anyone who owns the intellectual property rights to a work of art or digital product can create their own NFT token.
The owner of such a product can “tokenize” it by releasing an NFT using special services, assign a price to it and put it up for auction. The buyer of such a token receives the right to own and dispose of the goods, information about this is recorded in the blockchain.
This standard appeared in 2017. One of the first projects created using it was Cryptokitties, an online game where users can buy, sell and breed digital kittens. Each of the participants in the game receives a token confirming his ownership of the virtual kitten. The most expensive kitten in the history of the project was sold in May 2018 for $ 170 thousand.In just over four years of Cryptokitties existence, more than 280 thousand virtual kittens were purchased, the total volume of transactions exceeded $ 41.5 million.

Here Are the Most Expensive NFT Artworks 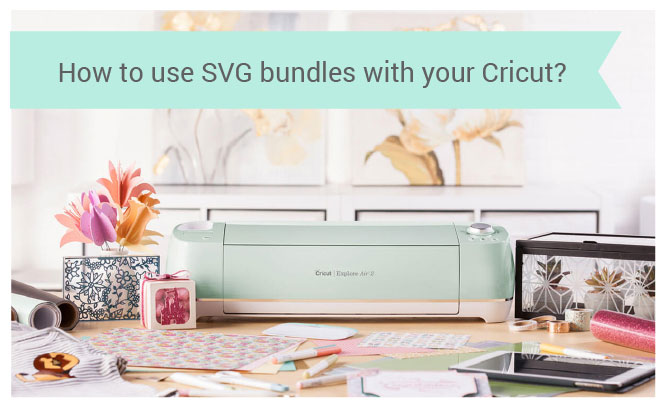 Have you seen our SVG Bundles? The SVG Bundles are the real hot deal when we speak about SVG files. It’s a perfect option to have multiple SVG designs at once for a good price. END_OF_DOCUMENT_TOKEN_TO_BE_REPLACED 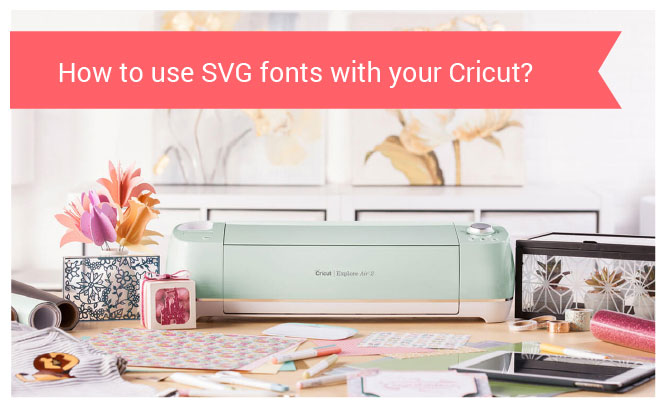 Are you searching for new ideas for your Cutting projects like SVG DXF PNG? You came to the right place, here you will find many files that perfectly fit what you’re searching for.

At Brings.lv we do accept secure card payments via
Paypal and Stripe.

Do NOT follow this link or you will be banned from the site!